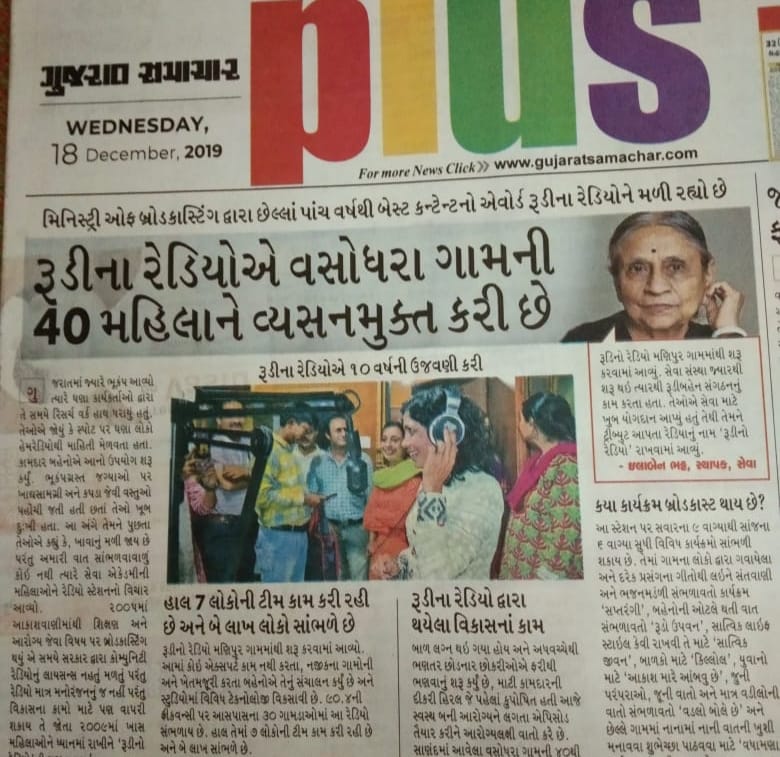 
Community Rudi no radio station was started in the year 2009. Our community played an important role in expanding our objective. They have proved that if they get the ownership of any medium, they will use it very sharply for their own betterment. Radio has been our favor 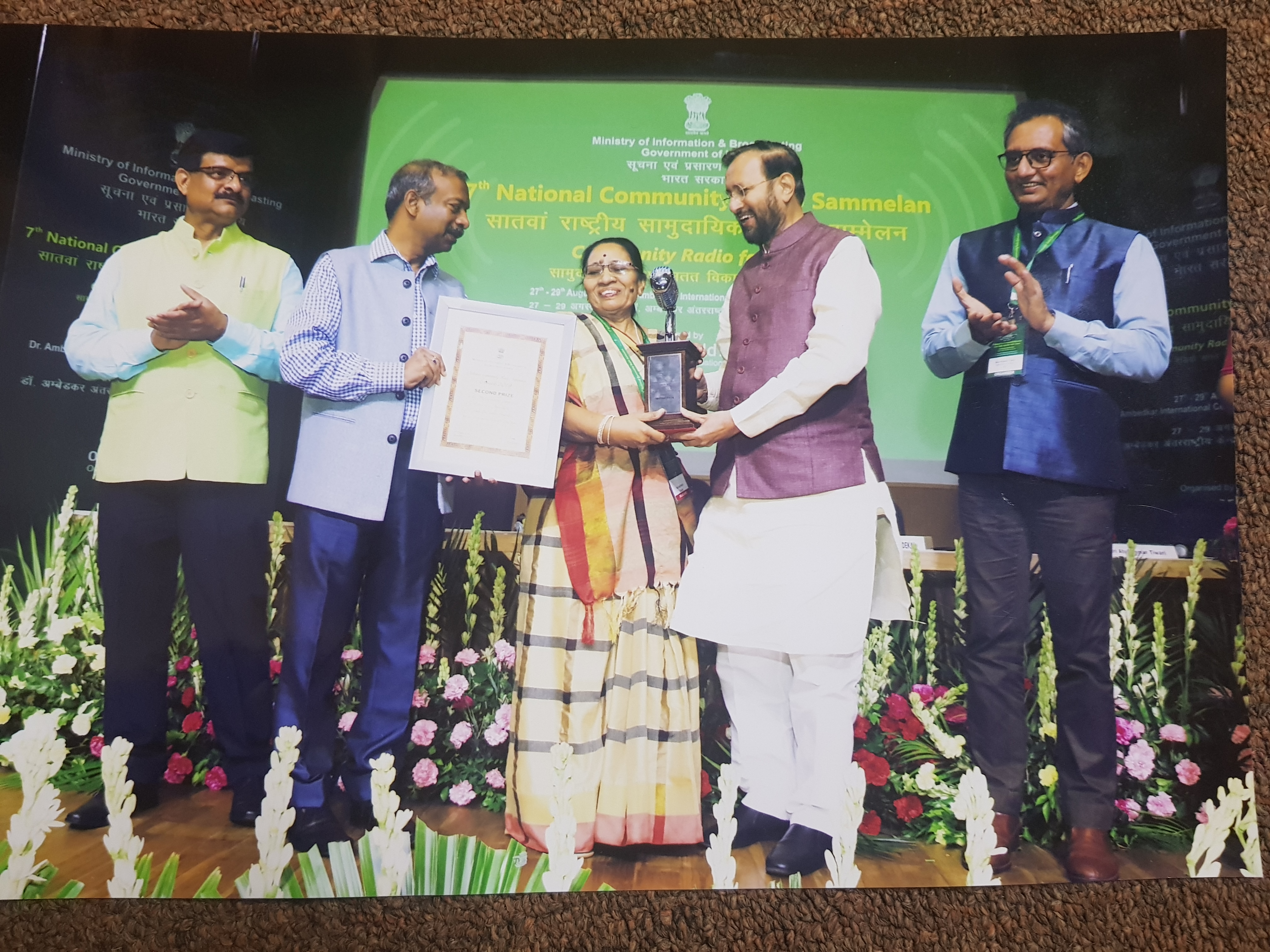 Rudi No Radio; awarded with the Second Prize from the union minister


Our community radio station, Rudi no Radio situated in Manipur Village of Sanand taluka received the second prize from the Union Minister Shri Prakash Javadekar in the event of National Awards for Community radio for 2018 and 2019 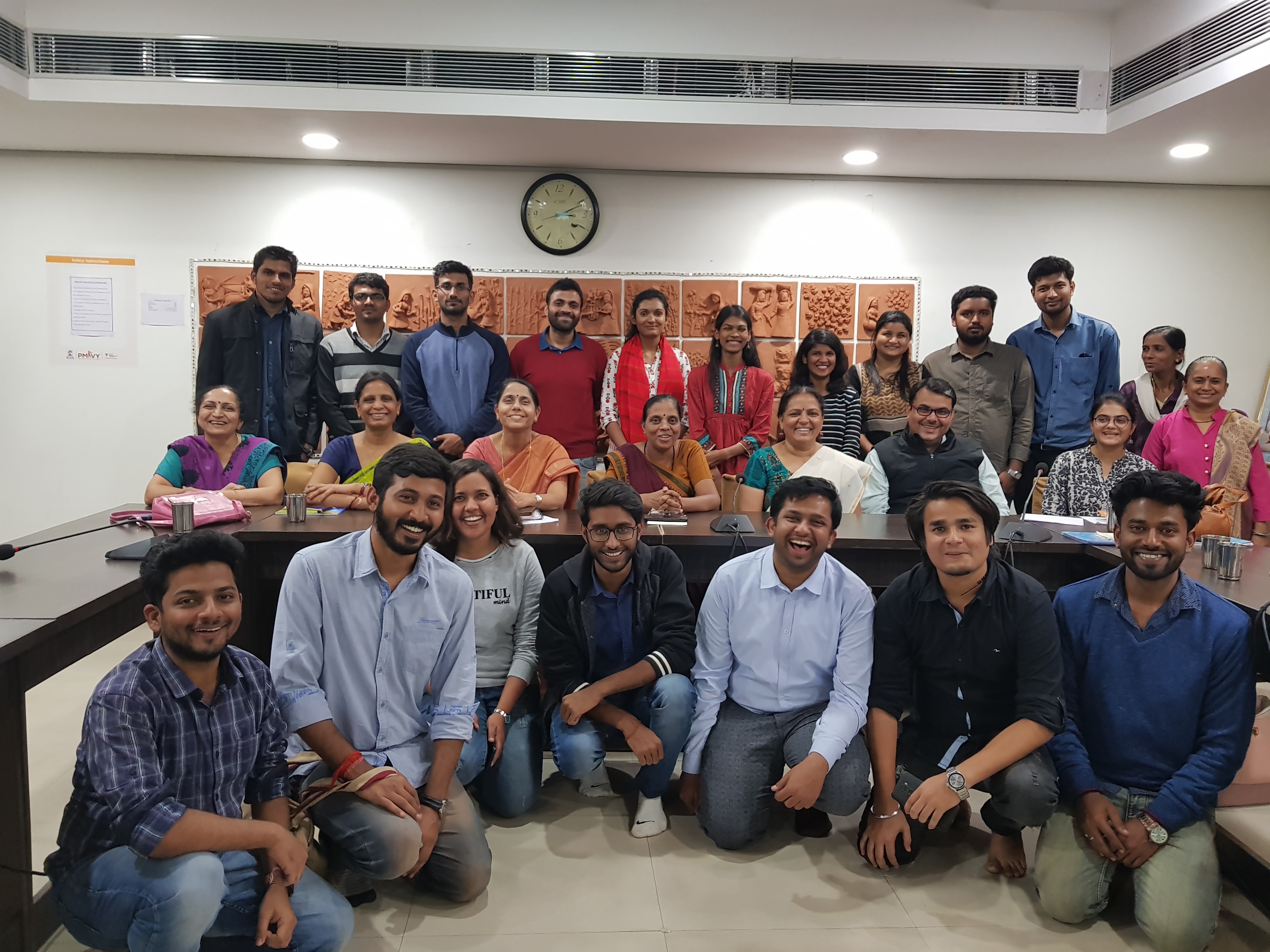 Exposure Visit of Students from IIFM 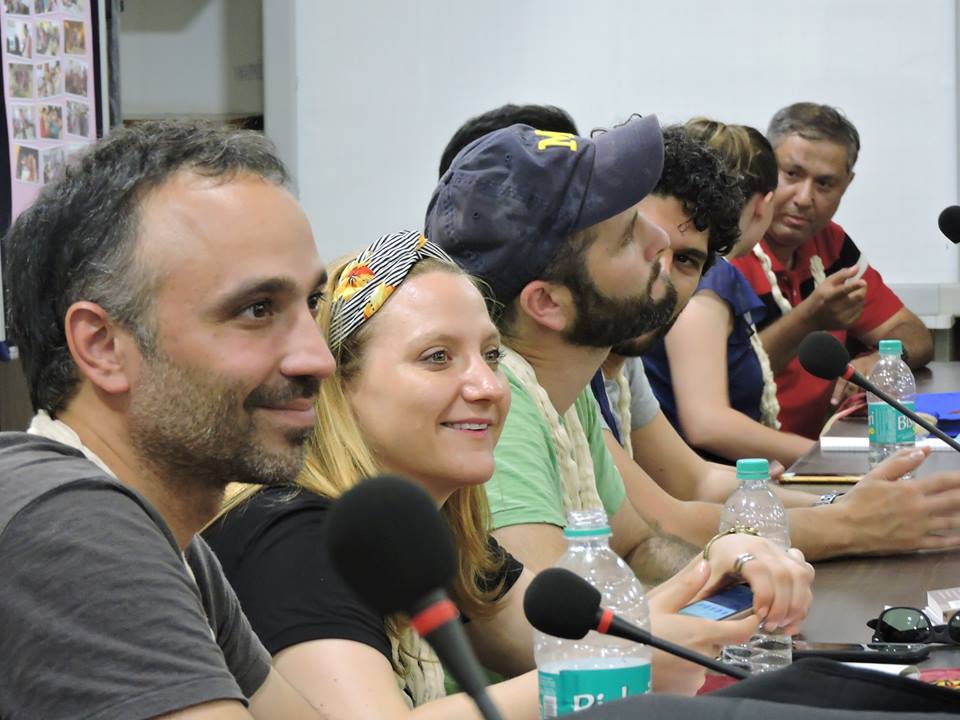 
The American Jewish Joint Distribution Committee, commonly known as "JDC" or "the Joint," is the largest Jewish humanitarian aid organization in the world. Representatives of JDC from California, Turkey, New Jersey, Bosnia, Israel, Ukraine, Texas, It 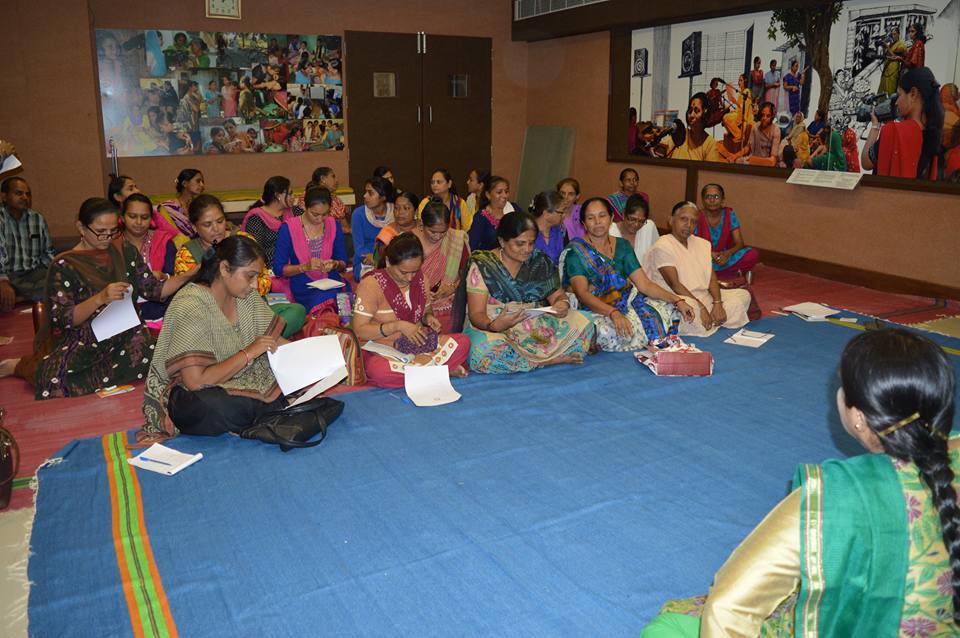 This time Online Women leadership course is in their Mother tongue!!


Participants of third batch are charged up with the positive energy

More than 20 participants enrolled in the course 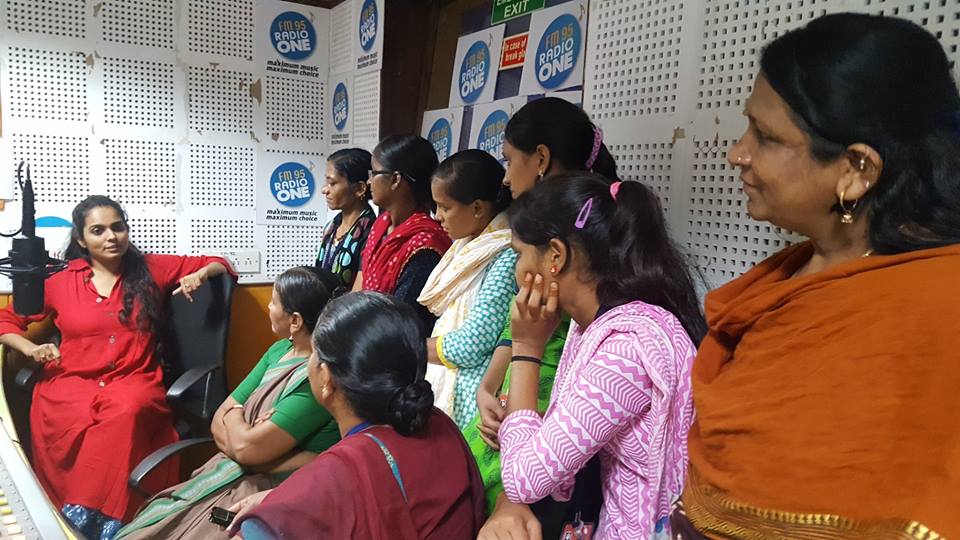 
Their objective is different and Style is far different but “RADIO” is common Our Community Rudi no Radio team visited private FM station FM 95 radio one to celebrate broadcasting day (23rd July).

All were enthralled to see the spontaneity of each 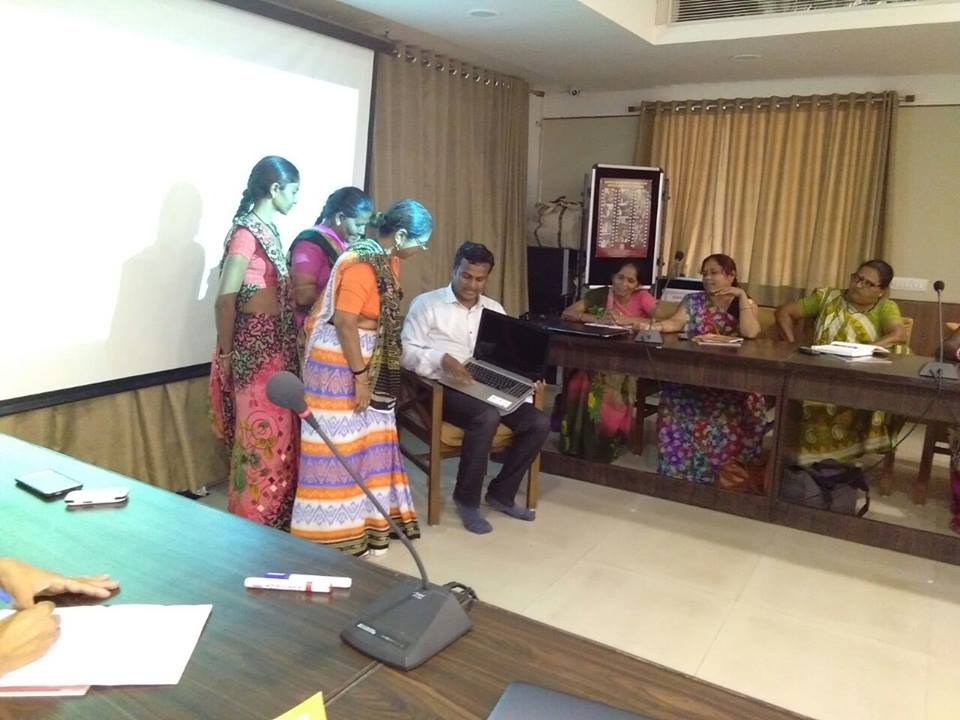 Excitement was on peak!!!


They were first denied to move out from the four walls of their home, but they took the risk. That risk converted into an opportunity when they became our proud educators and educated thousands of illiterate women. IASEW trained them to transform their knowledge to othe 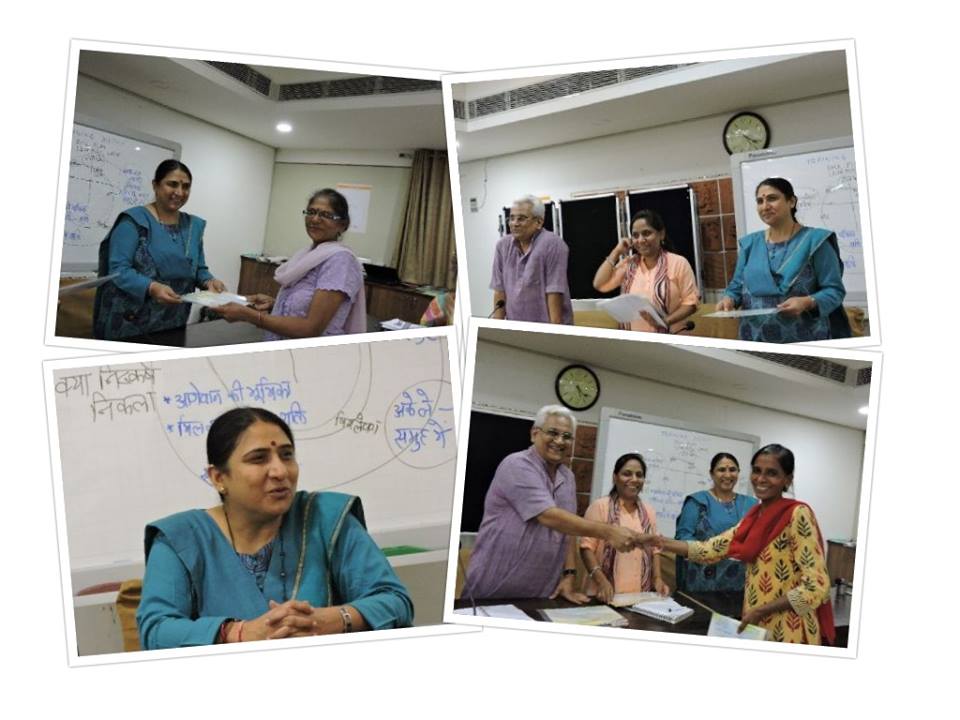 They are on their way of becoming effective trainers!!!!


Our trainers learned principles and philosophy of Participatory Training method.

Five days of “Training of Trainers” (TOT) programme was organized from 8th October 2017, at Indian Academy for Self Employed Women. Conducted by Ms Ashok Singh from S 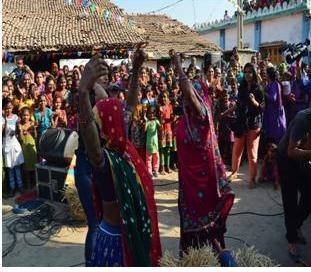 
When dhol did rhythmic dance with drums, the atmosphere was very musical and enthralling. “Angels of Rock” is a new TV show running on musical channel MTV. This show features women empowerment and adventure of four rising singers Shalmali Kholgade, An 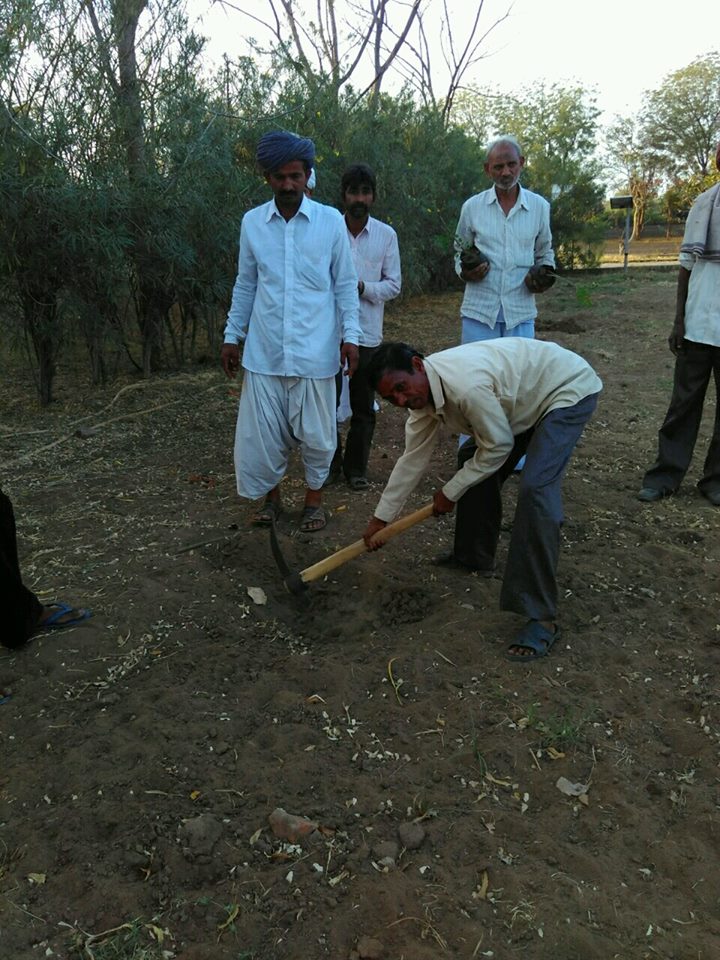 
We are very much proud of them. They are our radio listeners and most important they all are proud farmers of our nation , they are promoting organic farming in their own farm

Today, they all came from far flung villages like Banaskantha, Moti Rantai and Nano 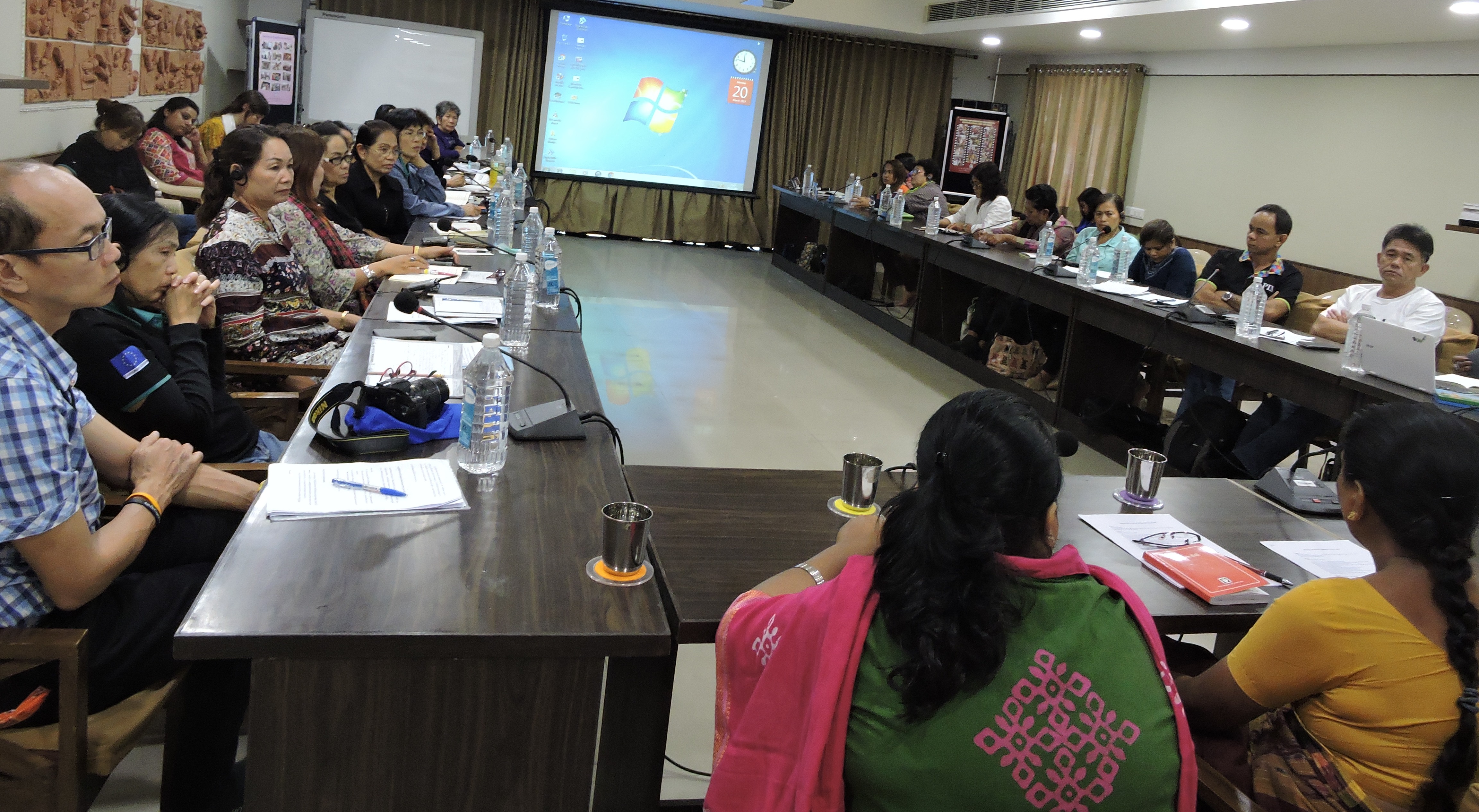 
A group of 28 delegates from Homenet Thailand visited Indian Academy For Self Employed women on 20th March 2017. We were delighted to host an interactive session for municipal corporation authorities like Mayor and other officials of Homenet South Asia, street ve 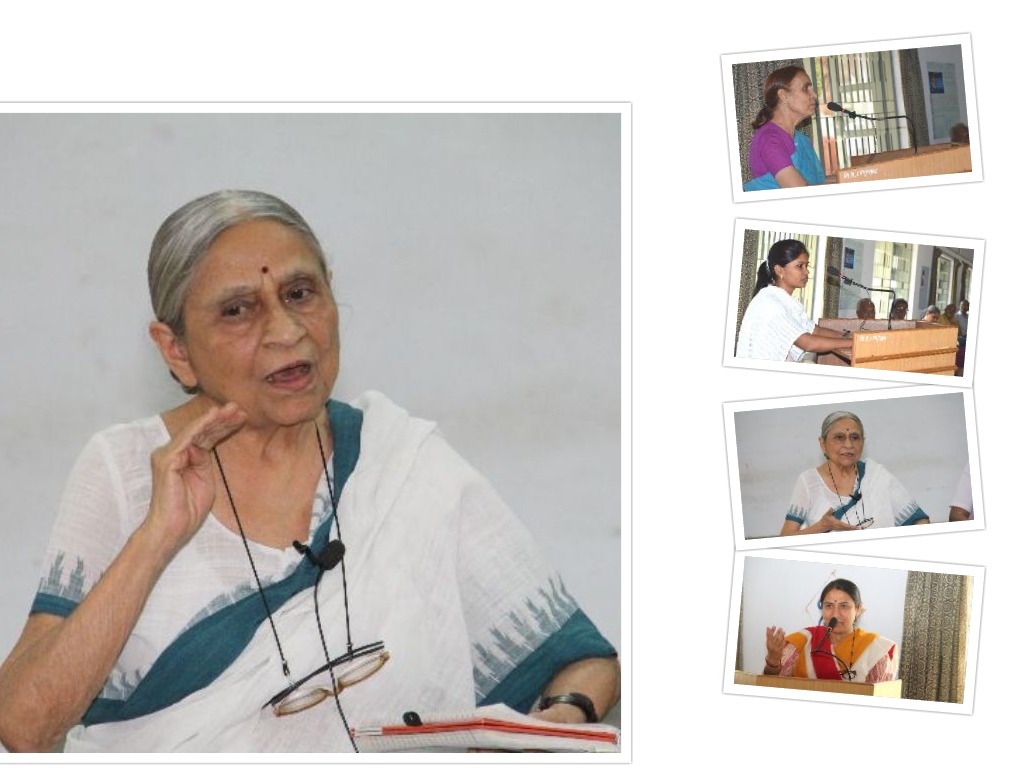 The book was presented & discussed with the students of Gujarat Vid